This is one that we’ve been watching for a while now – it is, after all, going up just across the street from Blu HQ. Sitting on the corner of Kingsway and Broadway, the aptly named Independent embraces the unique vibe of the Mt. Pleasant ‘hood. As the area of Vancity that we call home, we can attest to the killer location. Breweries and resturaunts a-plenty will be just a skip and saunter away from your doorstep.

With a team that brings together neighbourhood based, city-wide, and international experience you can rest assured that The Independent has been crafted with care both inside and out. For starters, The Independent will feature a 20,000 sq ft backyard, making it one of the largest private parks in Vancouver. Whether you want to relax with friends, neighbours, family, or in solitude there’s something for everyone. The yard will feature loungers, BBQs, community gardens, hammocks, a play area for the kidlets, as well as a dedicated area for children of the furry variety. Tack on added amenities such as a multi-purpose workshop and fitness facilities and you’ll be all set.

The interiors of The Independent are as sleek and modern as one would expect. The designer kitchens come in three different colour schemes - you can cook up a storm in the kitchen your dreams.  The spa-like bathrooms include dreamy features like soaker tubs and polished chrome finishes– you’ll definitely find your bliss.

Three floorplans remain at The Independent. Get in touch with us if you want to become our neighbours at Kingway and Broadway – you can stop by anytime and say hello! 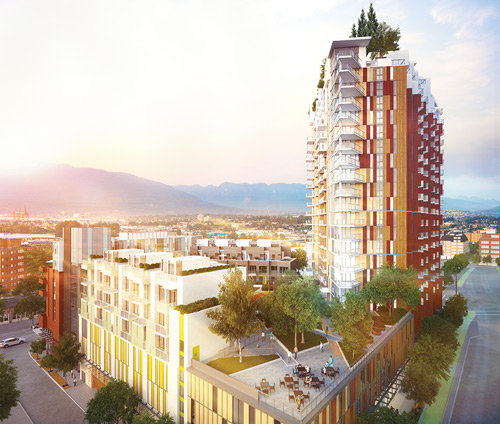 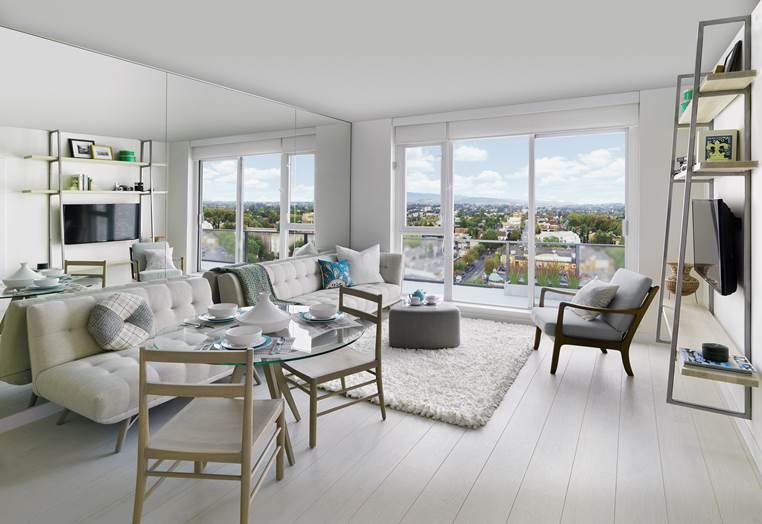 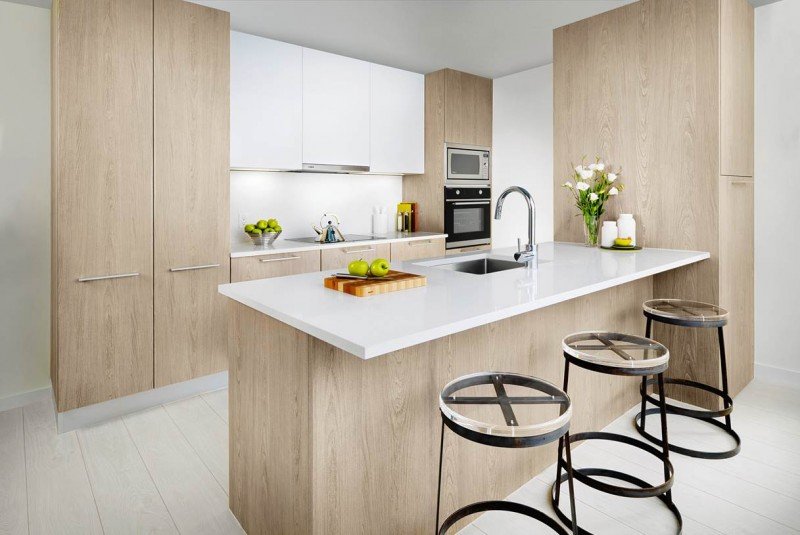 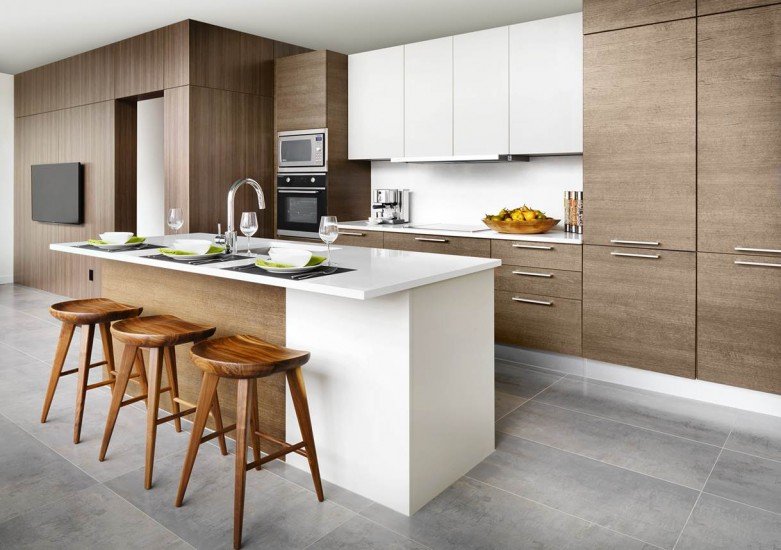 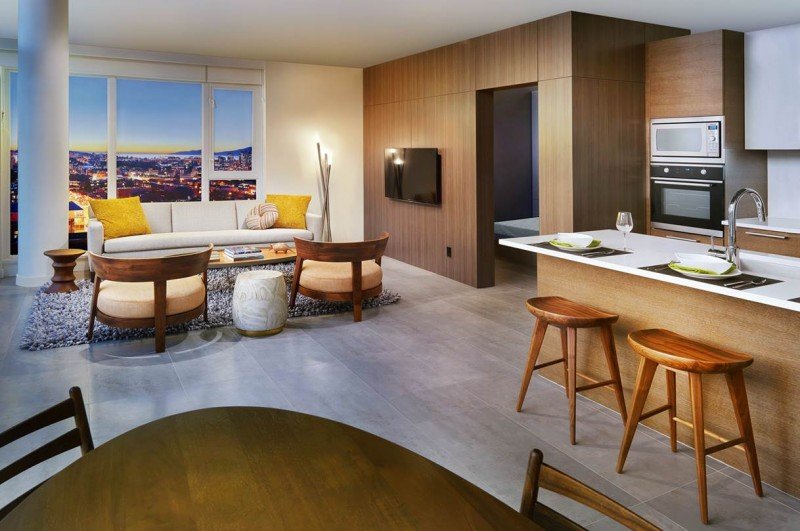 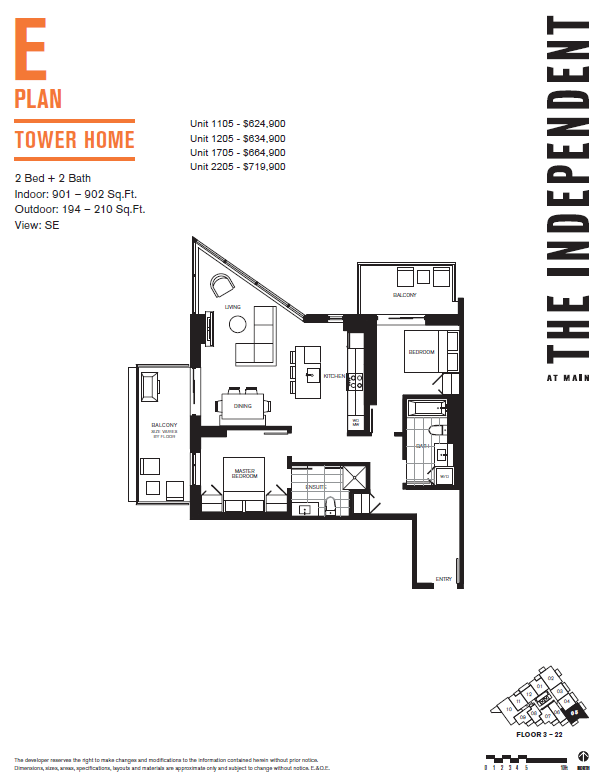 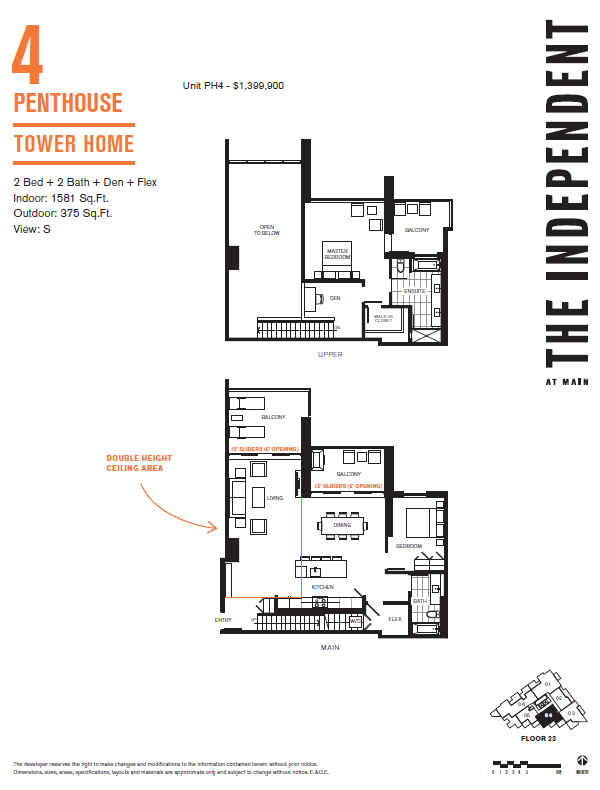 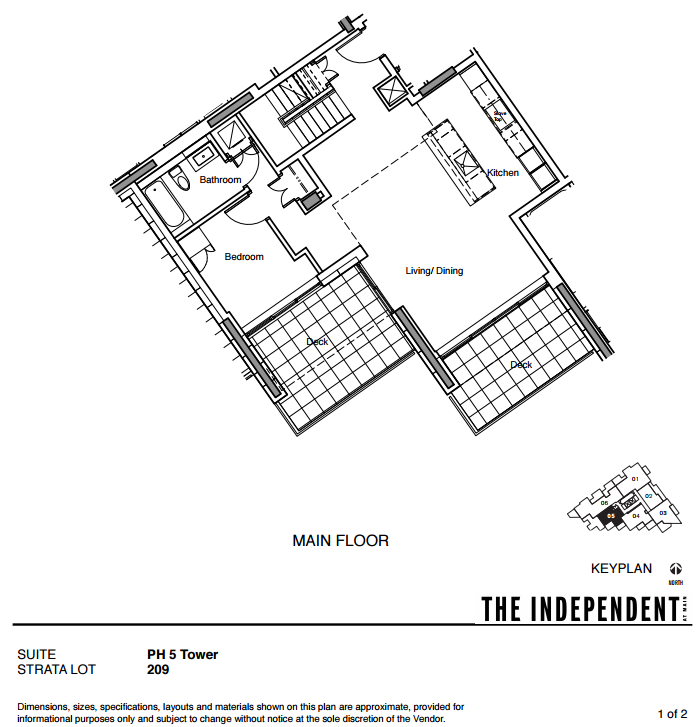 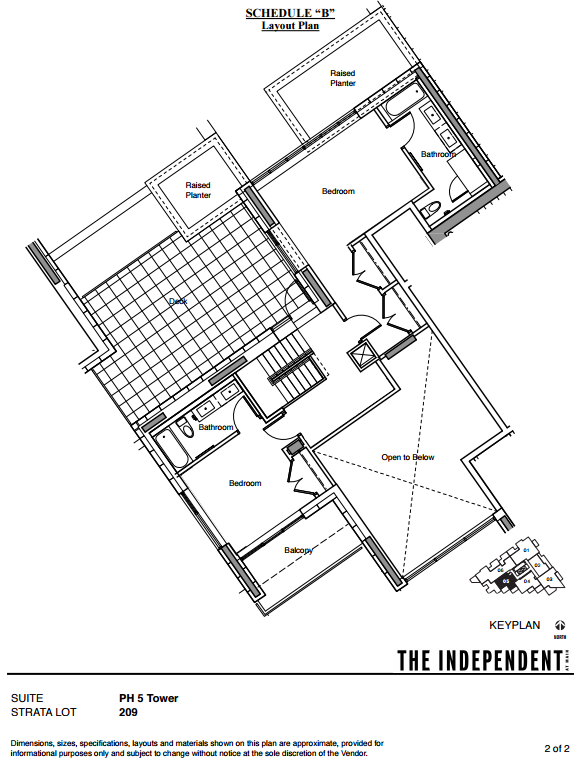 Images and floorplans courtesty of http://independentatmain.com.