Four years ago, after an afternoon of scotch sampling, Nigel Pike of The Cascade Company and his partners Cameron Forsyth, Rob Edmonds, David Nicolay and Brewmaster Jack Bensley drunkenly decided to create a beer that paid homage to the history of their beloved hood, Mount Pleasant. Plenty of R&D ensued, and with the help of Russell Brewing, the delicious Main Street Pilsner was born. And heck – if you’re going to make your own brew, you may as well do it in your own brewery. Fast-forward to today, and Nigel and his crew are just weeks away from doing just that. Their much buzzed about Main Street Brewing Company - which is literally a hop, skip and jump from the Blu home base – is set to open it’s doors at the end of May. 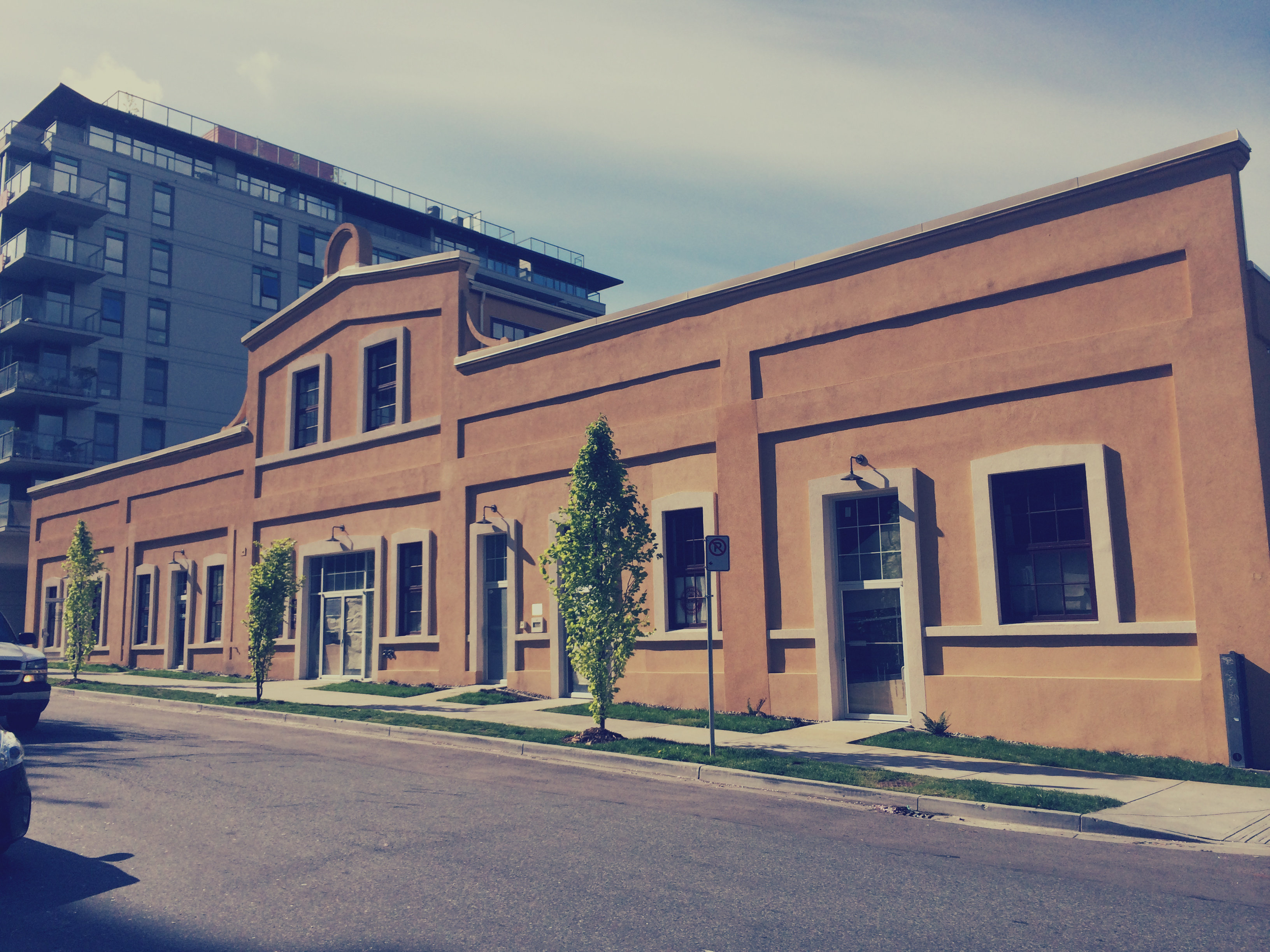 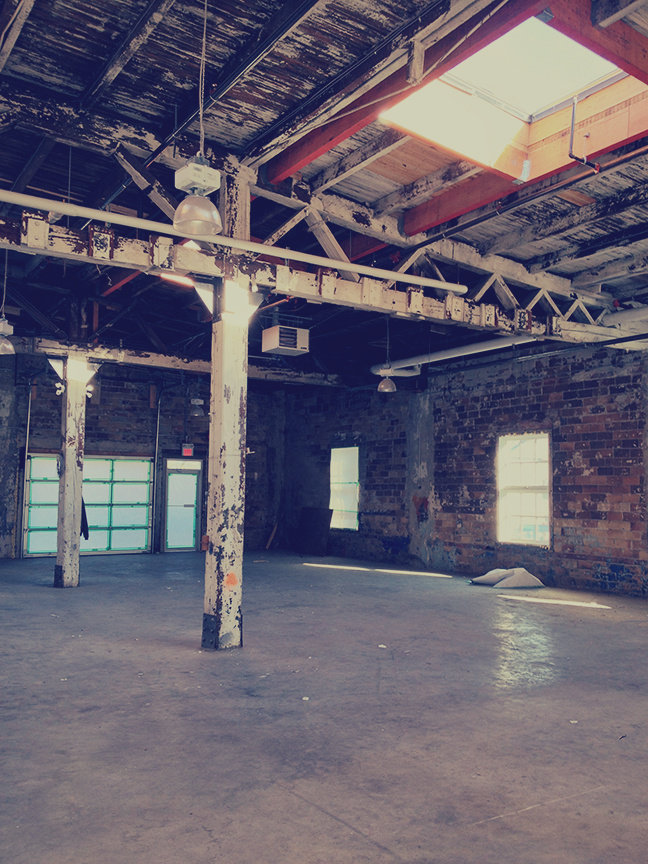 Now, easy access to good beer is obviously very appealing to the Blu crew, but we’re also a bunch of architecture and design nerds, and we’ve been keeping a keen eye on the East 7th space since the announcement was made. The yellow, Mission style gem that will soon hold gallons and gallons of liquid gold is one of only two surviving buildings from the original Vancouver Brewery established in 1910. It was also home to the wonderfully named Ye Olde Brewery Garage when the Vancouver Brewery moved shop.  And these guys weren’t the only peddlers on the block. Between 1888 and 1912 a slew of brewers moved into the area to take advantage of the abundance of fresh water. The creeks have disappeared, but this building's beautiful, old bones are still in tact. 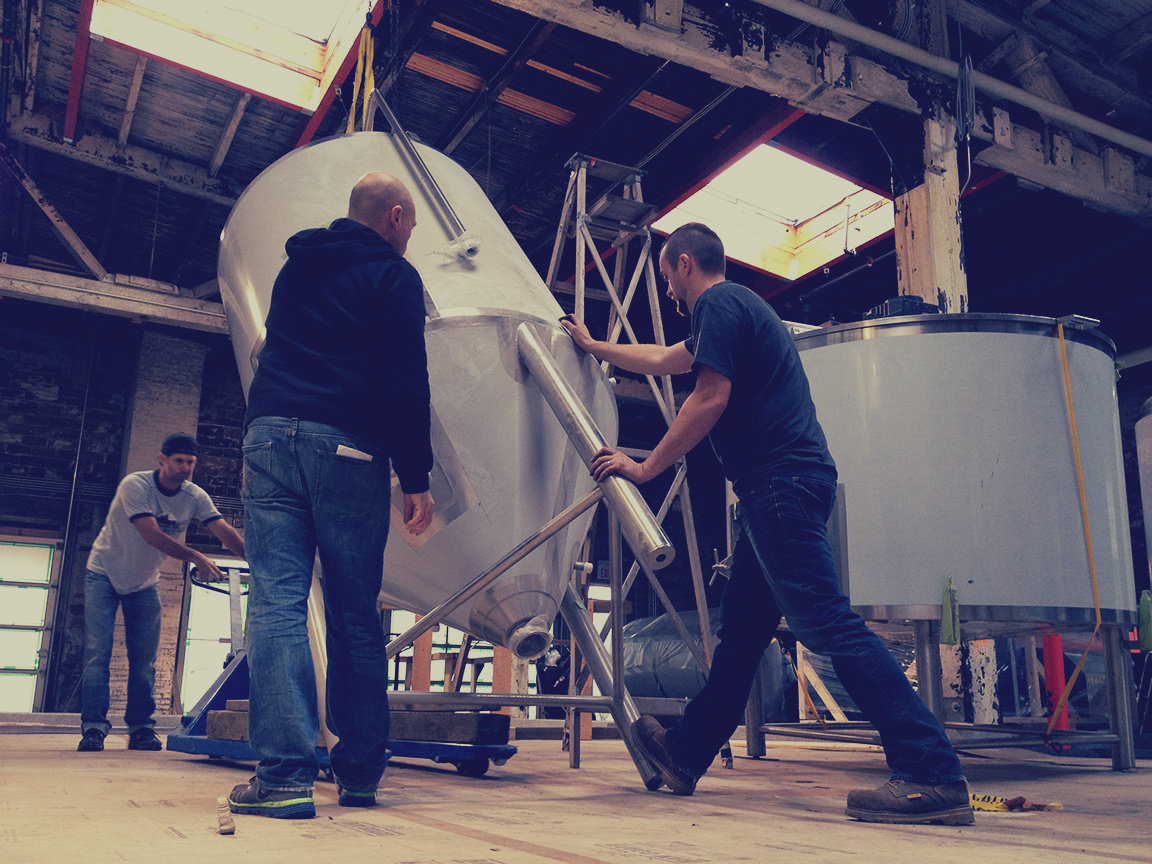 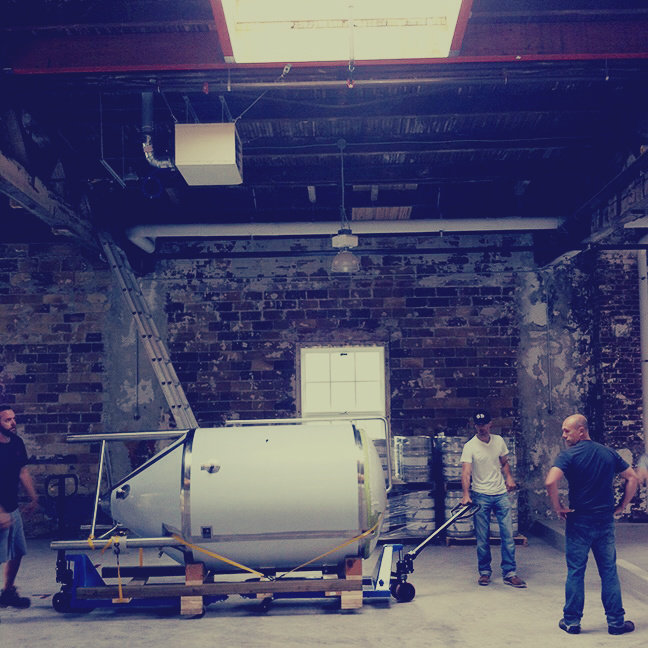 Obviously, there have been quite a few other changes since 1912. Brewery Creek is now home to a plethora of desirable lofts, cool coffee shops and artist studios. But as progressive as the hood may be, Nigel and his team still had their share of hurdles. There were the typical zoning delays, City Hall hoop jumping, and (most importantly) Nigel and the boys had to convince their new neighbours that living next to a brewery is a good thing. Luckily, Nigel is blessed with plenty of Welsh charm and solid credentials, and he managed to win over those skeptical residents.  Prepare yourselves, because in just a few weeks – Nigel and the boys plan to do the same to you. 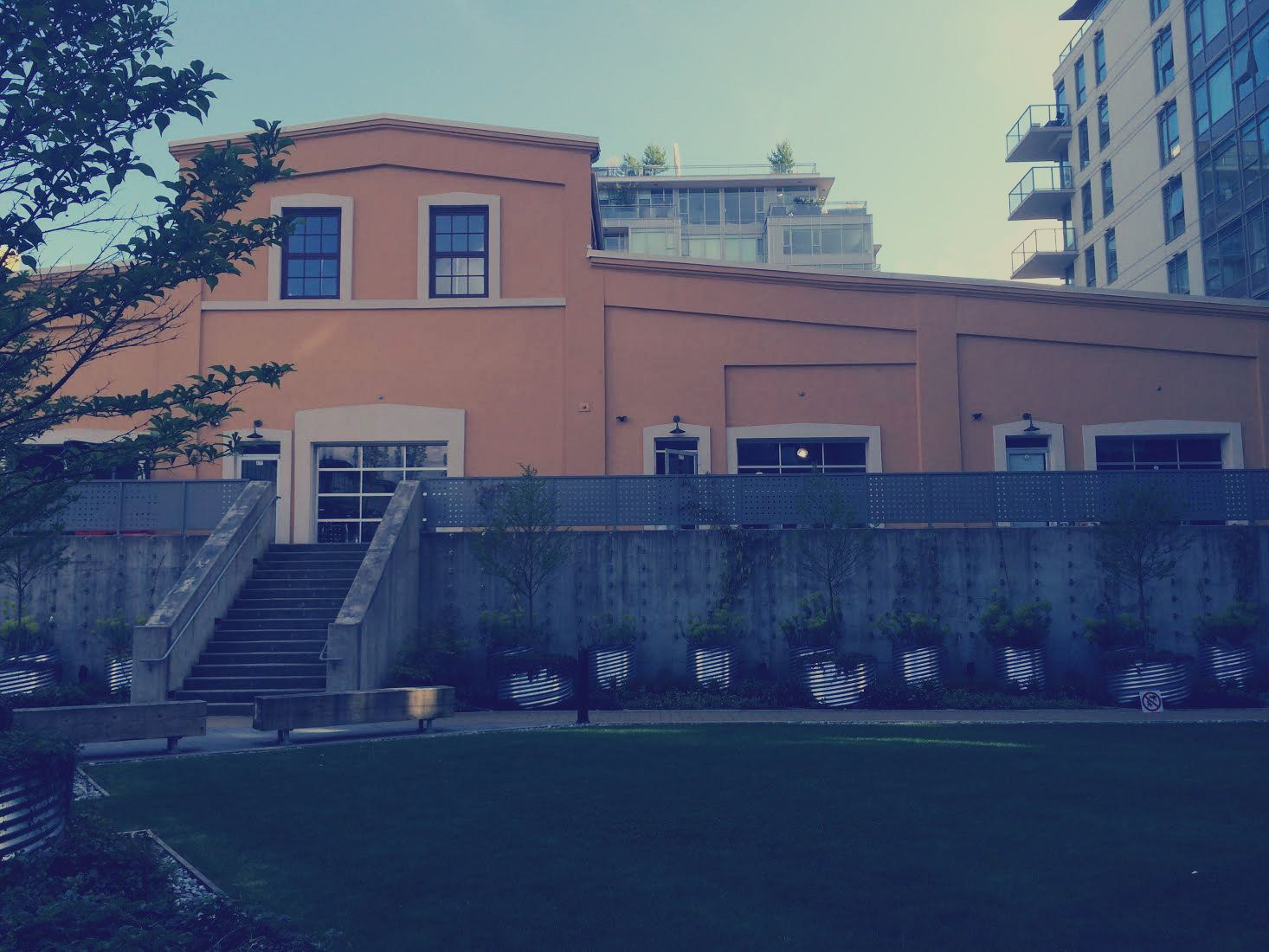 Celebrate Vancouver’s Craft Beer Week with a visit to the brand new Main Street Brewery & Tasting Room at the end of May. We know we'll be there!