In 2011, a wonderfully sweet gal named Melissa Kleerum walked into the (former) Blu office on West 8th Ave. Arms full of "Whole Pay Cheque" groceries, this naturally curious epicurean inquired about the culture of our little operation while smiling non-stop. Unbeknownst to her, Blu had been quietly scouting for a new member of the marketing and admin team, and well…sometimes the universe is just on your side. 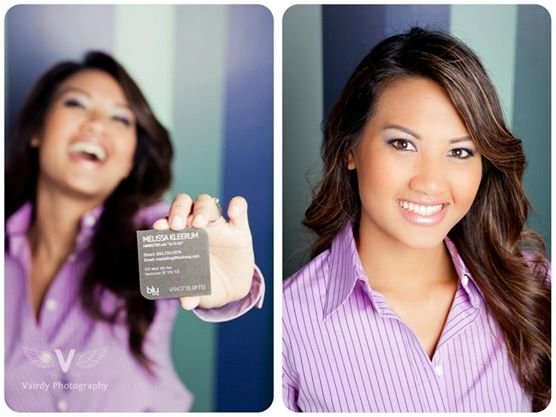 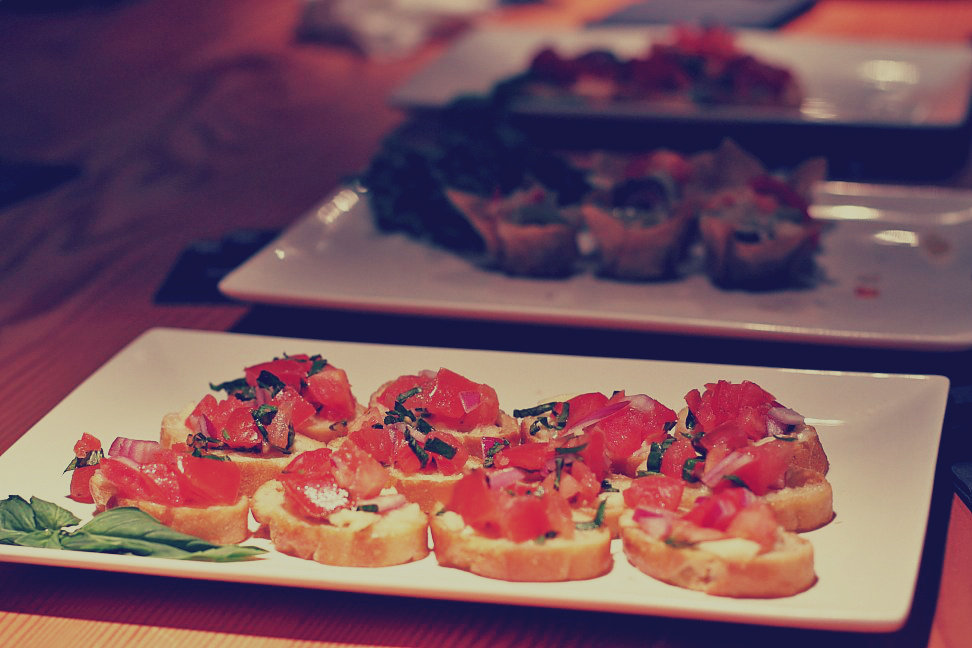 Melissa began working for Blu almost immediately; producing marketing materials, planning parties and spoiling our agents with her amazing, healthy delicacies.  But when the floods hit Mel’s Thailand home in the summer of that year, she began to reevaluate her role, and her goals. She approached Blu owner Shawn Lee with hopes that the company would get behind a fundraising project to benefit the thousands who lost their homes and loved ones. Within weeks, the crew galvanized, and Blu’s Thailand Flood Fundraiser was created. The unforgettable event raised thousands of dollars, and allowed Mel to go back to her homeland to personally deliver the funds to orphanages across the country. It was life changing to say the least.  In fact, Mel was now completely hooked on helping. 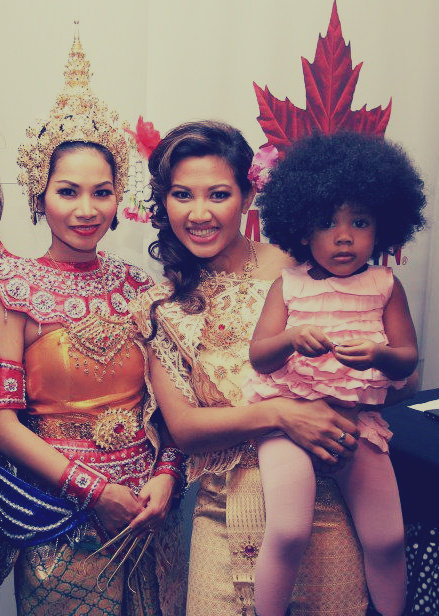 Fast forward a few years and this mother of 1 began a new mission; to educate herself on the state of our food and agriculture industries. Mel was appalled. What frightened her most, was the idea that if things didn’t change her 4-year-old daughter Destiny could be paying the ultimate price. Mel’s husband Jay agreed, and suggested they organize an event to create awareness about what we should and shouldn’t be putting into our bodies. The idea spread like wild peppers, and suddenly Mel, Jay, and Destiny (below) were cultivating Vancouver’s first ever VegExpo at Canada Place. 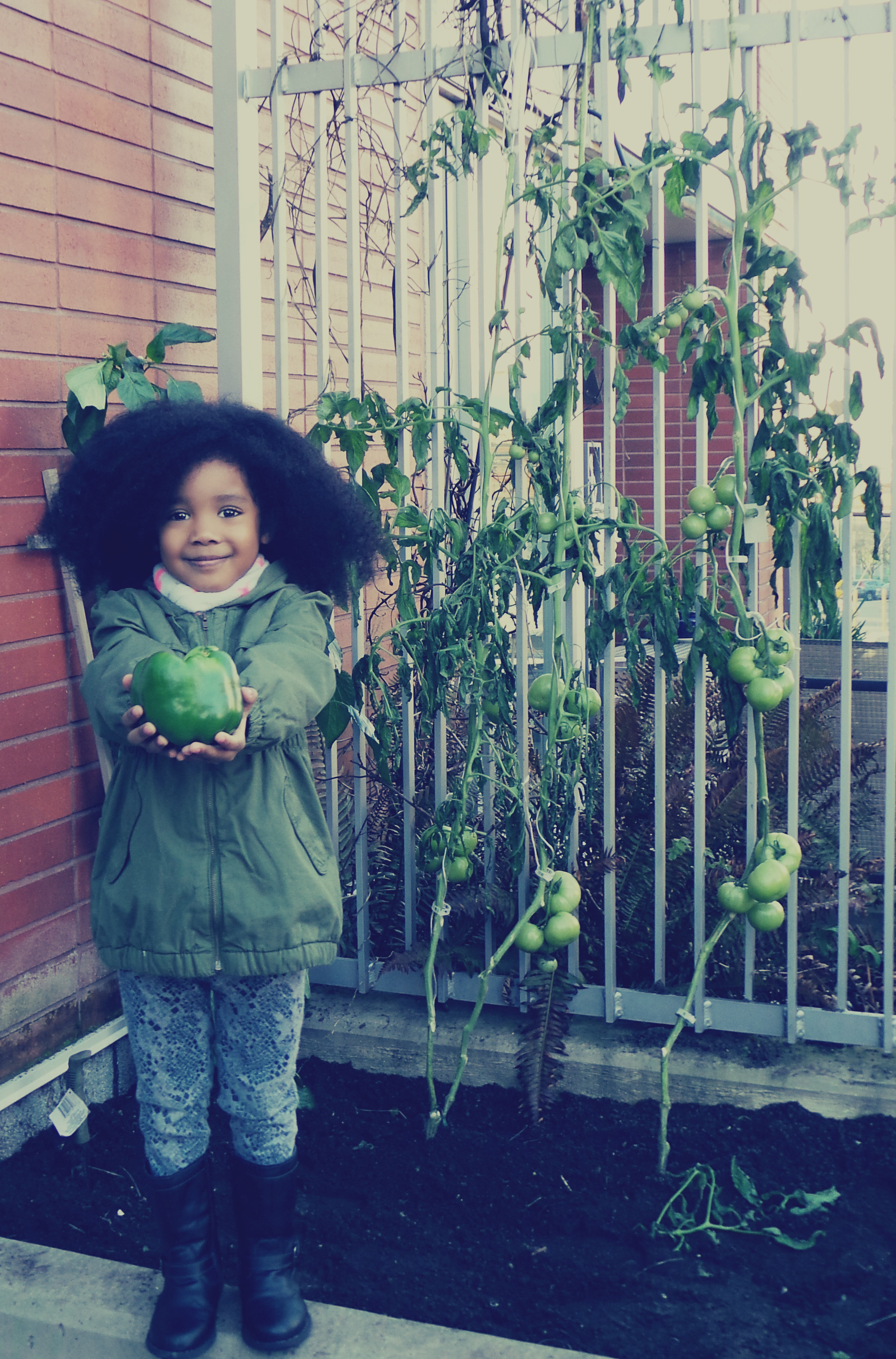 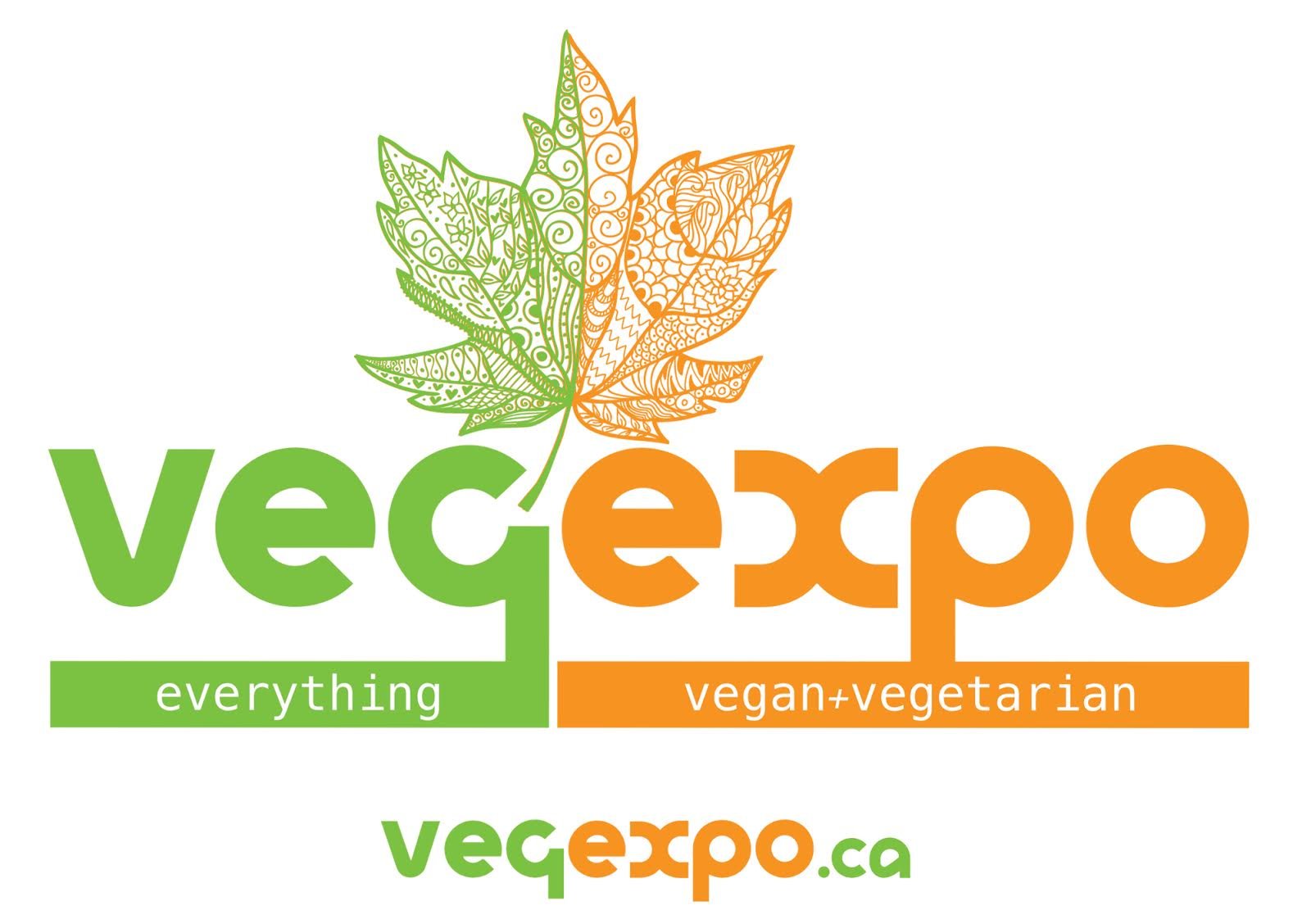 Their goal was simple: to spread the health message, and share the benefits of a plant-based diet. On June 8th, the VegExpo team will be brining it back to basics and we're so honoured to have played a (very) small part in planting that seed. We couldn't be prouder of our Missy Mel, and encourage all of you to show your support for eveything vegetarian & vegan this June.